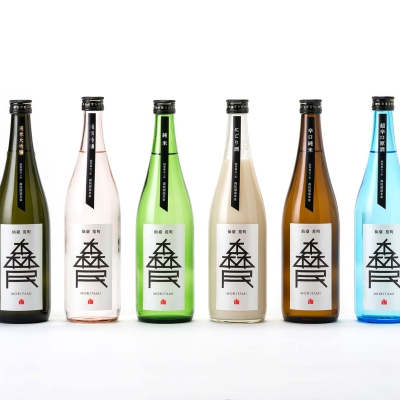 Moritami Shuzo Honke is a sake brewery which has been in business since 1849. It is the only sake brewery in central Sendai, and its concept is "the most accessible sake brewery in Japan," taking advantage of its location within walking distance from Sendai Station. You can enjoy amazake and cake made from amazake after your visit at the amazake café which opened in June 2022, right next to the brewery.