Recently our staff member Justin collaborated with Global Partnerships Program, an initiative by Junior Chamber International Sendai, to share the wonders of this temple and its surroundings. Take a look for yourself!

The Buddhist temple Jogi Nyorai Saihoji quietly rests among the greenery of the Sakunami Onsen area to the east of the city center. You can stroll the temple grounds to visit various smaller temples or a towering pagoda, taste some "long life water," go shopping for traditional crafts, or indulge in the local specialty: a large chunk of triangular deep-fried tofu. 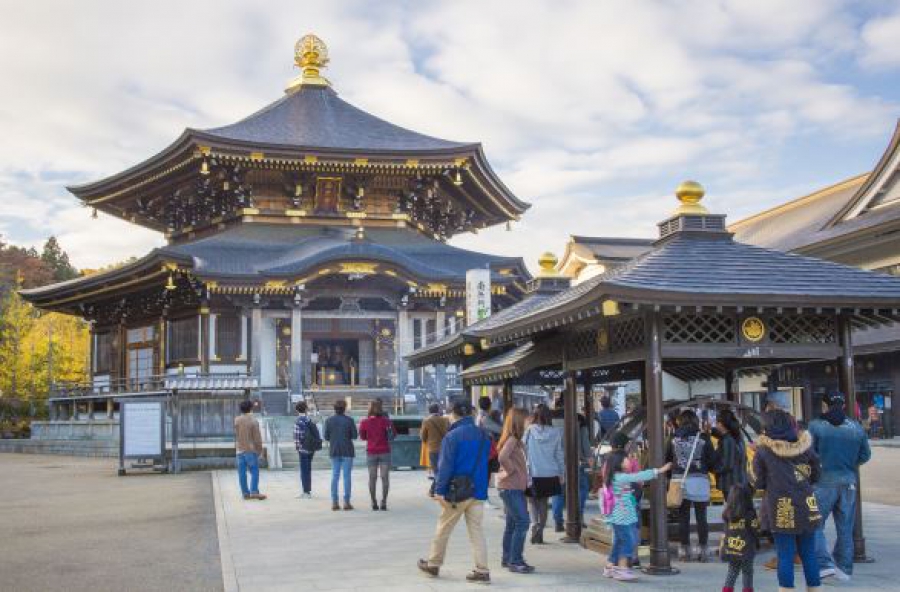 After the Taira Clan was defeated in the Genpei War's climatic Dannoura naval battle of 1185, leader Sadayoshi Taira escaped his enemies by secretly moving to this location and changing his name to Jogi. He brought with him a scroll of Amida Buddha. After Sadayoshi passed away in 1198, he was enshrined with the scroll in a temple built by his followers. Many years later in1706, a local named Genbei Hayasaka became a priest to care for the Amida Buddha and began Saihoji Temple. 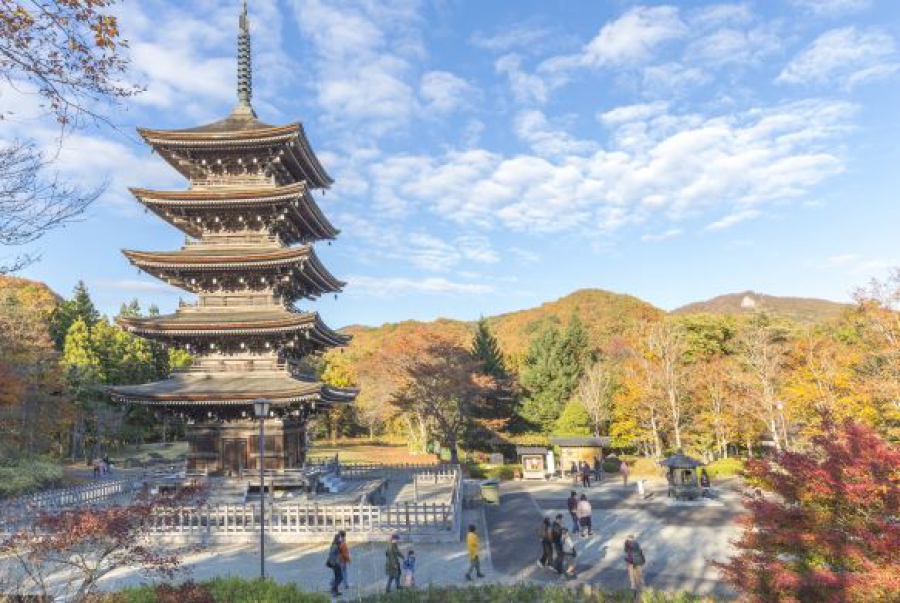