In May 2021, it was announced that the "Jomon Archaeological Sites in Hokkaido and Northern Tohoku" are expected to be recognized as Japan’s 20th UNESCO World Heritage Cultural Site. Locations such as the Sannai Maruyama Site in Aomori and Oyu Stone Circles in Akita are must-visits to understand the daily life and many mysteries of the Jomon people. While not considered part of the UNESCO sites, Sendai City and Miyagi Prefecture offer their own Jomon-related facilities and experiences at easy to access locations which can be combined with other nearby tourist attractions to create fun-filled itineraries. 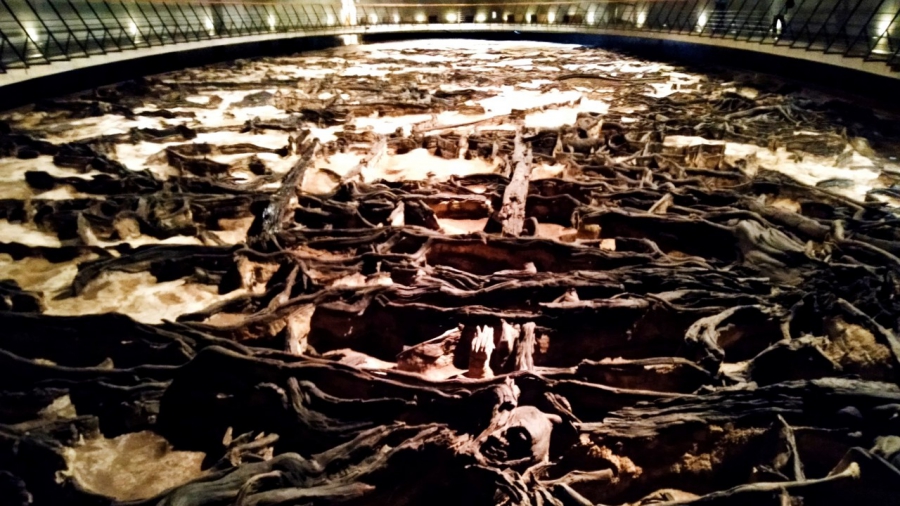 What is the Jomon Period?

The Jomon period (c. 14,000–300 BCE) is a time of Japanese prehistory defined by hunter-gather societies which showed signs of a sophisticated culture. Groups settled along rivers or the coastline where they constructed pit dwellings, produced stone tools, and gained an appreciation for art through the creation of jewelry and special “cord-pressed” pottery, which is the literal meaning of the word “Jomon.” The Jomon people also practiced spiritual rituals, most notably through the carving of clay “dogu” dolls in the form of animals or humans, a favorite being the image of a pregnant woman said to represent a belief in reincarnation.

Where to Experience Jomon Culture in Sendai

Start your Jomon journey at the Sendai City Tomizawa Site Museum, a themed museum introducing the Paleolithic Age. The museum incorporates the Tomizawa ruins, remains of a forest and human activity from 20,000 years ago! The museum advertises: "The discovered artifacts on display vividly bring back to life the environment and human activity of that time.” While you’re here, why not experience Jomon technology yourself by cutting paper with stone tools made by museum staff! Most of these stones cut better than modern-day scissors!

If you are looking for more hands-on activities and to see some reconstructed pit dwellings, head over to the sister museum: Sendai City Jomon Site Park. The facility is built at the Yamada-Uenodai archeological site, which was a large village in the Jomon Period approximately 4,000 years ago. Learn the skills and wisdom of the Jomon people with experiences such as making magatama (curved beads) jewelry, pottery, and starting a fire, all available without a reservation. We recommend making the fashionable shark tooth accessory! 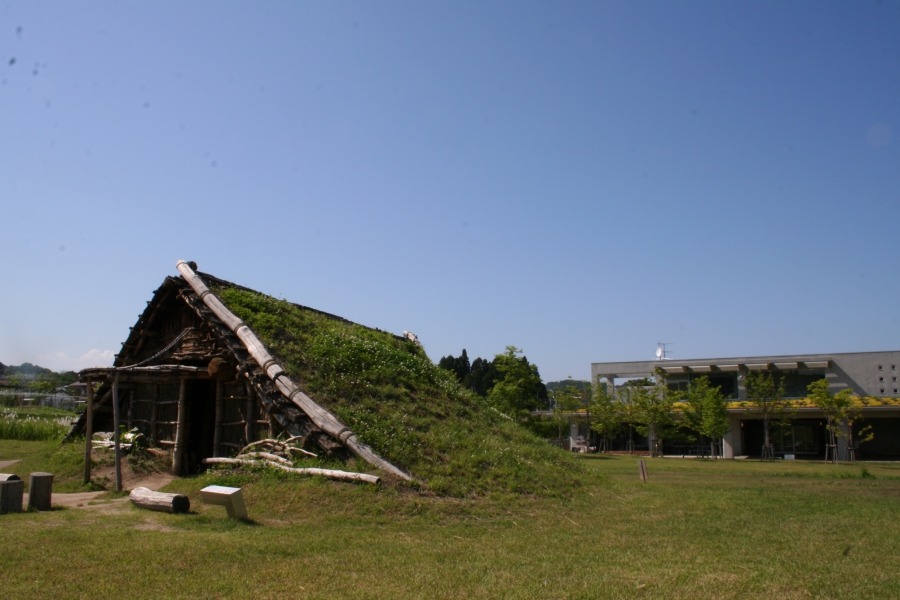 To view even more Jomon artifacts, visit the small exhibitions at Sendai City Museum or Tohoku Gakuin University Museum. Outside Sendai, try the Shichigahama Historical Museum in seaside Shichigahama Town, the more expansive exhibit at the Tohoku History Museum in nearby Tagajo City, or make a special trip to one of the largest dedicated facilities in the prefecture: The Historical Museum of Jomon Village, Oku-Matsushima in Higashi-Matsushima City.

While many visitors to Japan tend to focus on feudal samurai or pop culture, the Jomon period is fascinating in its own way and has much to teach us. Make sure to add a Jomon site into your Japan itinerary for a more complete narrative of Japan’s history and development. Japan’s high-technology and sense of aesthetics are now famous around the world, but it wouldn’t be possible without the “stone foundations” laid down by the Jomon people thousands of years ago.