No trip to Sendai can be complete without a stroll down Jozenji-dori Avenue. Wander around the four rows of towering zelkova trees to find shops and cafes, or simply enjoy the fresh air while viewing statues or the architecture of the award-winning Mediatheque. Unbeknownst to most visitors or locals, just 8 meters under their feet a sewer system has been working tirelessly to do its part in keeping the city clean since the Meiji period. 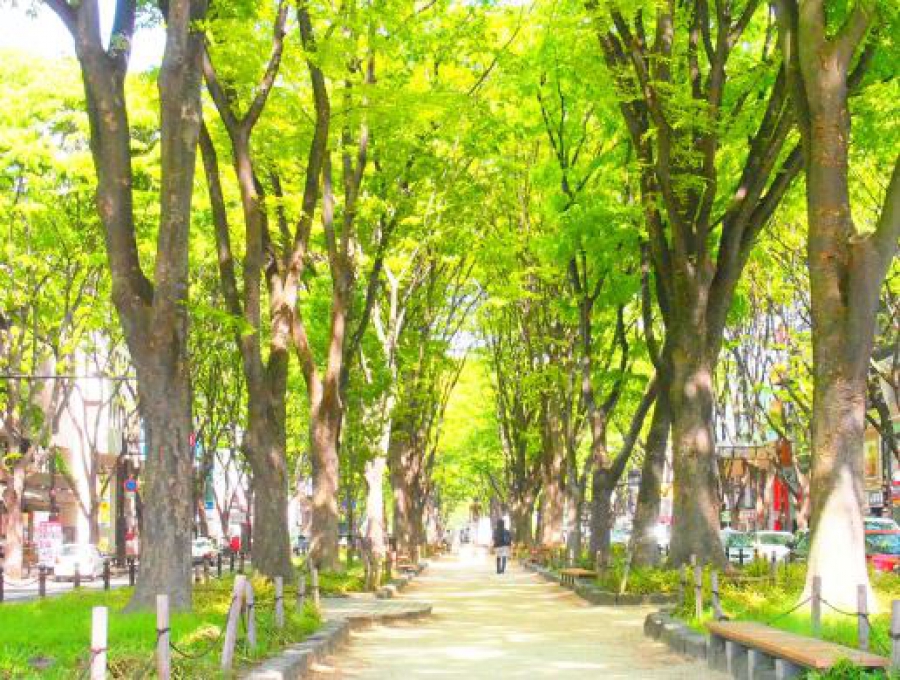 Sendai’s modern sewer system is the 3rd oldest in the country. However, the origins of the city’s sewer system dates back to the early 17th century when feudal lord Date Masamune ordered the construction of the Yotsuya Yosui, a series of canals around the castle town to improve sanitation, provide water for domestic activities and help prevent the spread of fires. As time went on, most of the canals were buried underground to allow easier foot and carriage traffic. This, combined with the increasing population, eventually led to outbreaks of cholera and typhoid. It was time to modernize the sewer system.

Starting in 1899, three sections of brick sewers were built around central Sendai. Despite earthquakes and war, the sewers are still being used today. The brick sewer tunnel under Jozenji-dori Avenue is nearly 300-meters long. Since the Japan Society of Civil Engineers’ recognized the brick sewers of Sendai as a Civil Engineering Heritage, it was decided to open part of the Jozenji-dori Avenue sewer to public viewing in 2016. 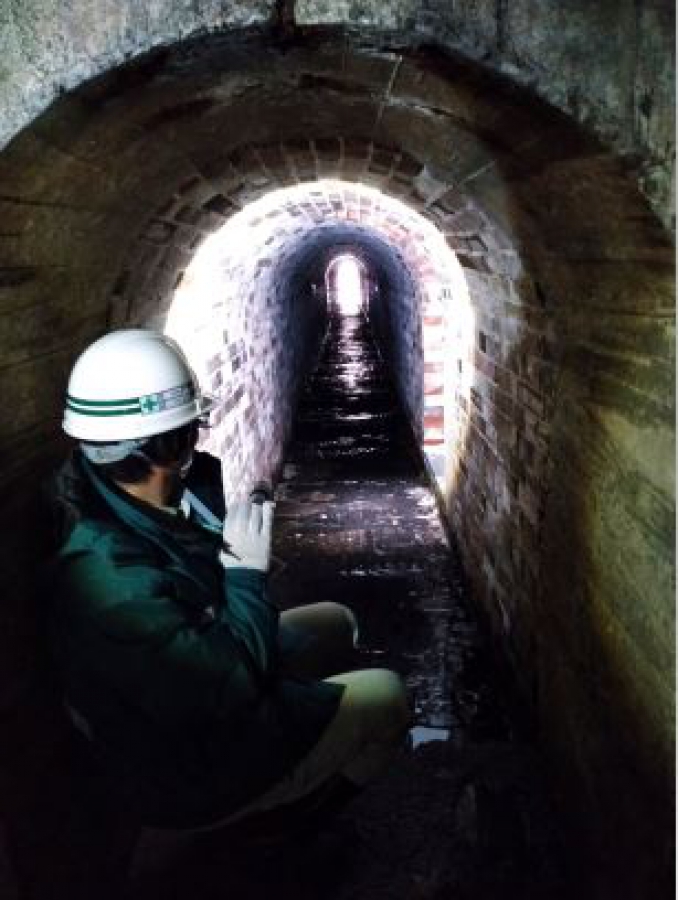 The “Sendai Meiji Period Brick Sewer” (Literal Translation: "City of Trees Brick Sewer Cave”), is open to the public on select days each month. Reservations can be made online or over the phone. Please understand that inquiries and explanations are only offered in Japanese at this time, though anyone may participate. Visitors will don borrowed helmets with lights and boots then descend down a spiral staircase located at the west end of the avenue at Nishikoen Park (next to the steam train memorial). City staff will provide explanations about how the sewer system works, its history, and how it was used as a filming location for the Japanese movie “Golden Slumber.” You are able to walk a short section of the sewer and take pictures. There is also a viewing window above ground to see the brick tunnel entrance anytime. 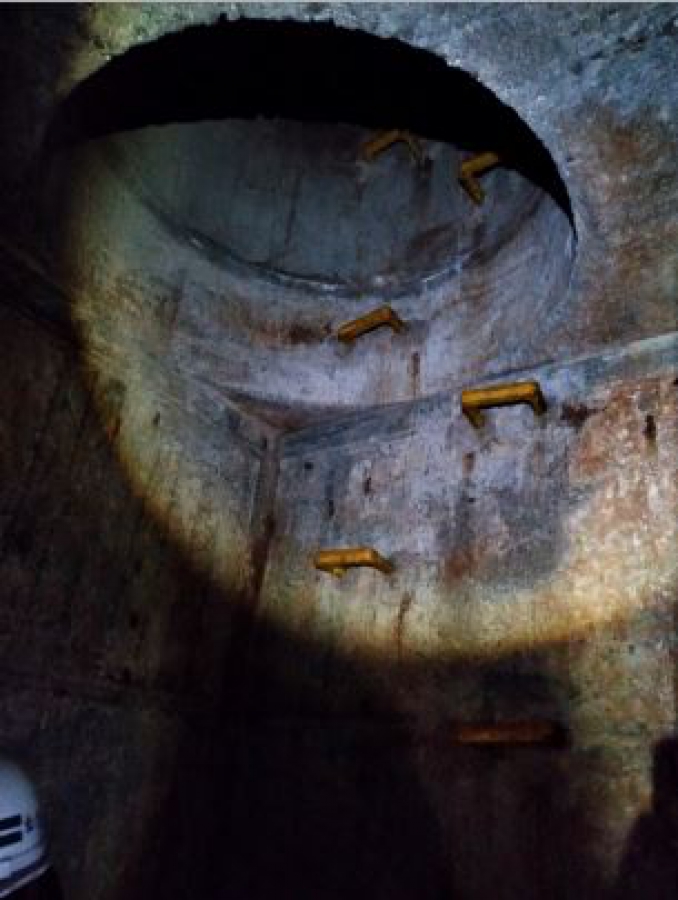 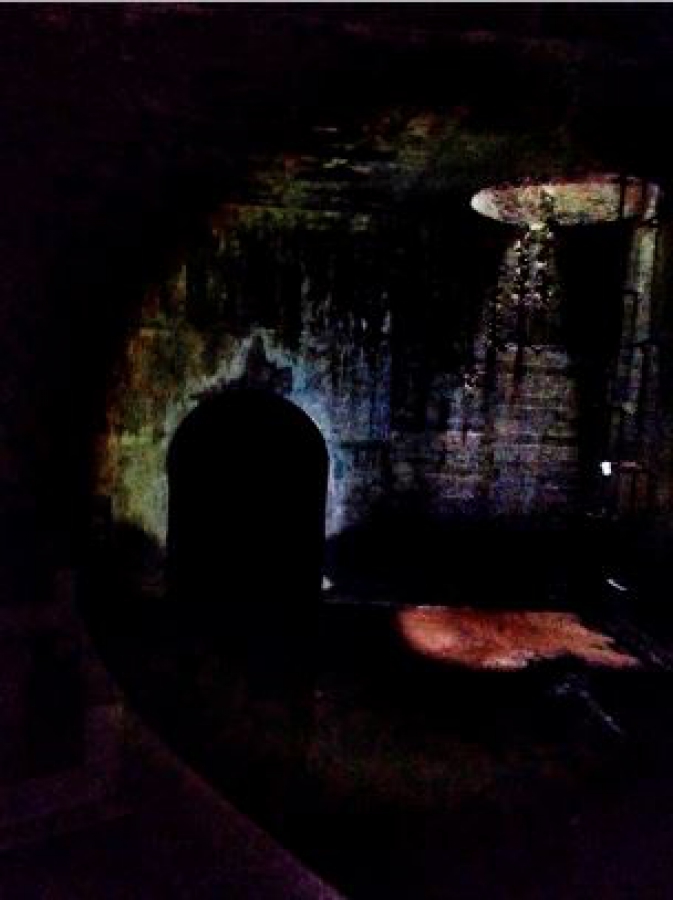 See more information on the Japanese version of our website here: https://sendai-experience.com/ja/ex/242