A "Virtual" Visit to Sendai Castle

Sendai City was founded by feudal lord Date Masamune (1579-1636) in 1601 with the construction of Sendai Castle (also called Aoba Castle) . While today there are mostly ruins, the panoramic view, impressive statue of Date Masamune, and a deep history make the site a must-visit attraction while in Sendai. 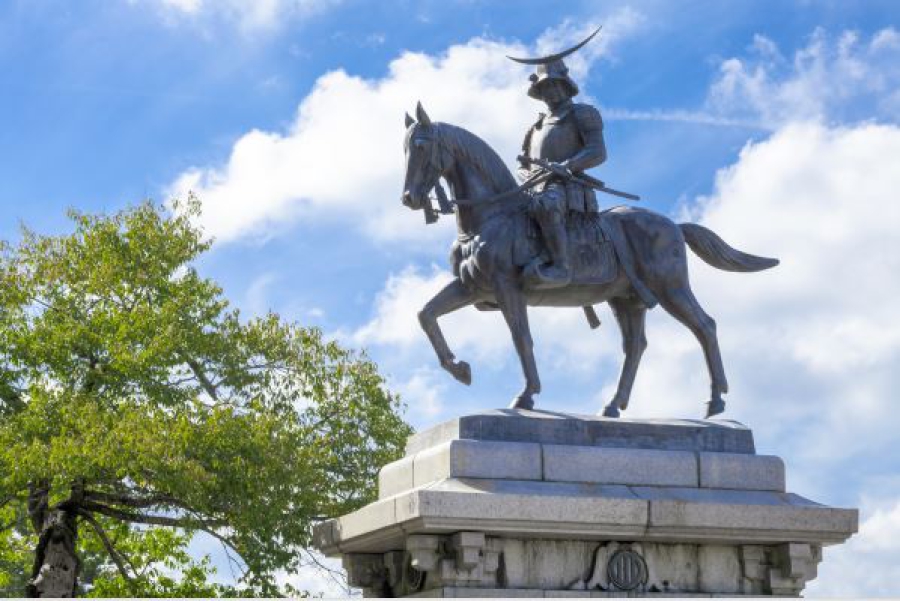 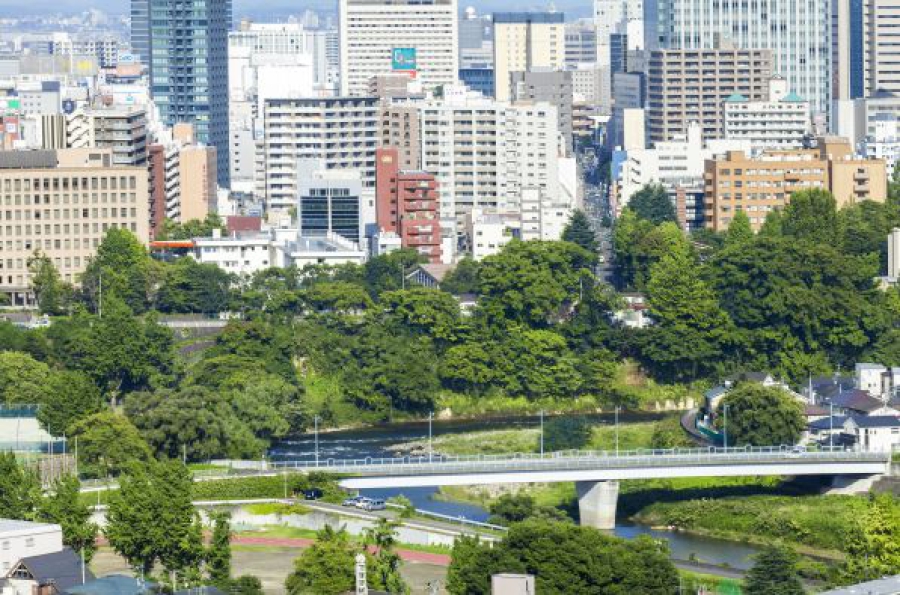 In December 2021, popular YouTuber John Daub of "Only in Japan GO! was guided around by Sendai Experience Program inbound coordinator Justin Velgus. John and Justin explored various remains, sampled some local delicacies and even met some samurai!

During the tour, Justin recommends visitors to try "Sendai Castle "VR GO!" Virtual Reality Experience". Participants can rent the video display googles from the Aoba Castle and Honmaru Museum then compare modern-day views of the castle along with those of Date Masamune's Sendai, 400 years ago during the Edo period. https://sendai-experience.com/en/ex/276

*Note that currently the virtual reality guidance is only offered in Japanese. 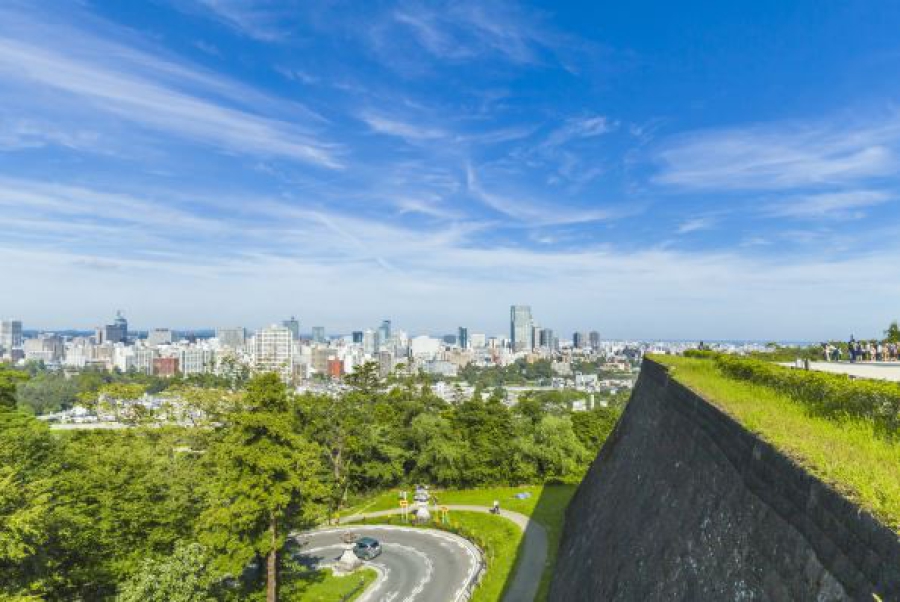